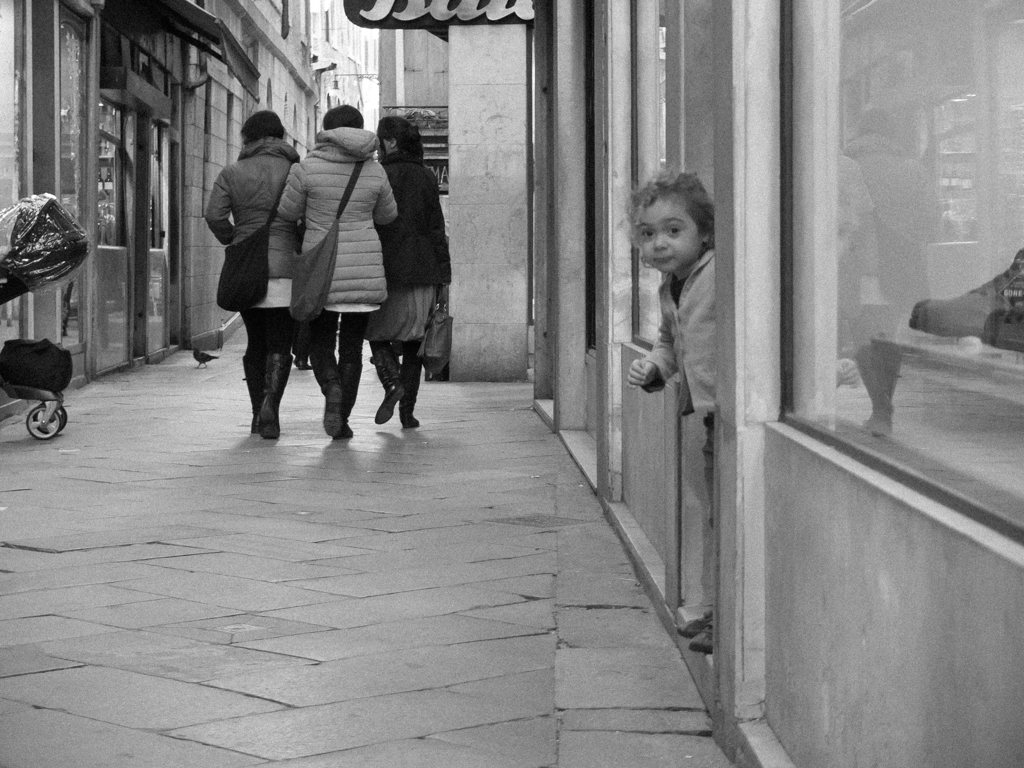 After receiving a call from a friend who was visiting Seattle on business, Carline decided to book an impromptu flight to see her. Obviously, I tagged along since it gave me an opportunity to hang out with my friend Matt Gore (https://www.lightandmatter.org/staff-contributors-2/).  Carline and Amrita met at the Isha Hatha Yoga Institute in Coimbatore, India, in 2014, during their teacher training program.

Amrita, met us at our hotel. Matt arrived later. We then headed to Matt’s girlfriend’s (Garima) house for dinner. The food, wine, stories, and music made for a delightful evening. Amrita and Garima hit it off as they reminisced about India.

The next morning, Carline and I had a rather large breakfast at the Pancake Chef; a diner still set in 1951, complete with Muzak, witty waitresses, and the clientele to match. I wouldn’t be surprised if the cook’s name was Mel or Joe. Breakfast was a bit pricey, but it was satisfying. After breakfast, Carline and I split up: I went to hang our with Matt while Carline met Amrita downtown.

I spent some time at Matt’s, catching up on things and drinking Moroccan tea. We then decided to head up to Capital Hill, to see what we can see. 🙂 It was raining, so we weren’t too hopeful, but we took it as a challenge than an excursion. After walking for a bit, we stopped to grab a bite to eat at Mia’s off Broadway Cafe. I had the bibimbap while Matt had the Wanda Burger. I had Matt play with my camera, which I now regret, because of the horrid image of me that he took with it!

Well, at least lunch was good!

As we were losing the light, we decided on Pike Place Market, which, long story short, was a bit of a bust too. So we met up with A & C and headed out to Petra Mediterranean Bistro. Dinner was good, as well as the conversation and mini photo shoot afterwards at Amerita’s.

Again, our Seattle trip was too short; shorter than last time, but Carline and I enjoyed every moment of it. We need to visit when there’s a bit more sun!

“Lily” I overheard somebody calling her “Lily”, so….

Carline showing the magic prowess of her french braid technique

Matt and I couldn’t figure out what this guy was trying to photograph. Every time the traffic light tturned red, he would get on the street and take a shot. He did this about five times before we moved on.

Matt playing around with my camera…